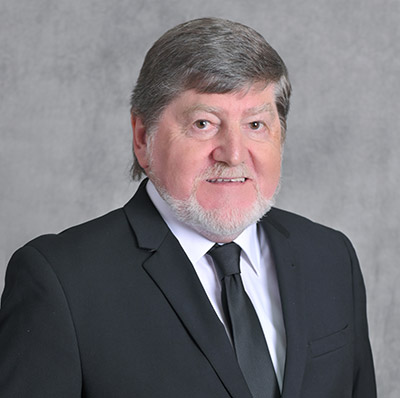 Australian Citizen, age 70. Obtained a Senior/High Certificate from South Australian in 1971. He also received several certifications including the Certificate of Proficiency Motor Mechanic in 1972. Two years later he earned the Diesel Advance Mechanic Certificate. Furthermore, he secured a Certificate of Sales and Marketing – Toyota Institute (Australia) in 1994. Certificate Management was then given to him by University of Dealership Management (New Orleans) in 1998.

Kroemer’s career began as he was appointed as Assistant Service Manager at PT Suttons/Kerry – Holden, Volvo & Isuzu and worked from 1978 to 1983. He then joined PT Bridge Toyota & Mercedes Benz & Daewoo as General Service Manager in 19831997, then continued as Special Project Manager in the same company in the next two years. His managerial experience continued when he was given the role of International Business Manager at PT Bridge Toyota in 1999-2004.

Kroemer then joined the Company as General Manager from 2004 to 2019, then was trusted to hold the position of Vice President Director of the Company until present day.